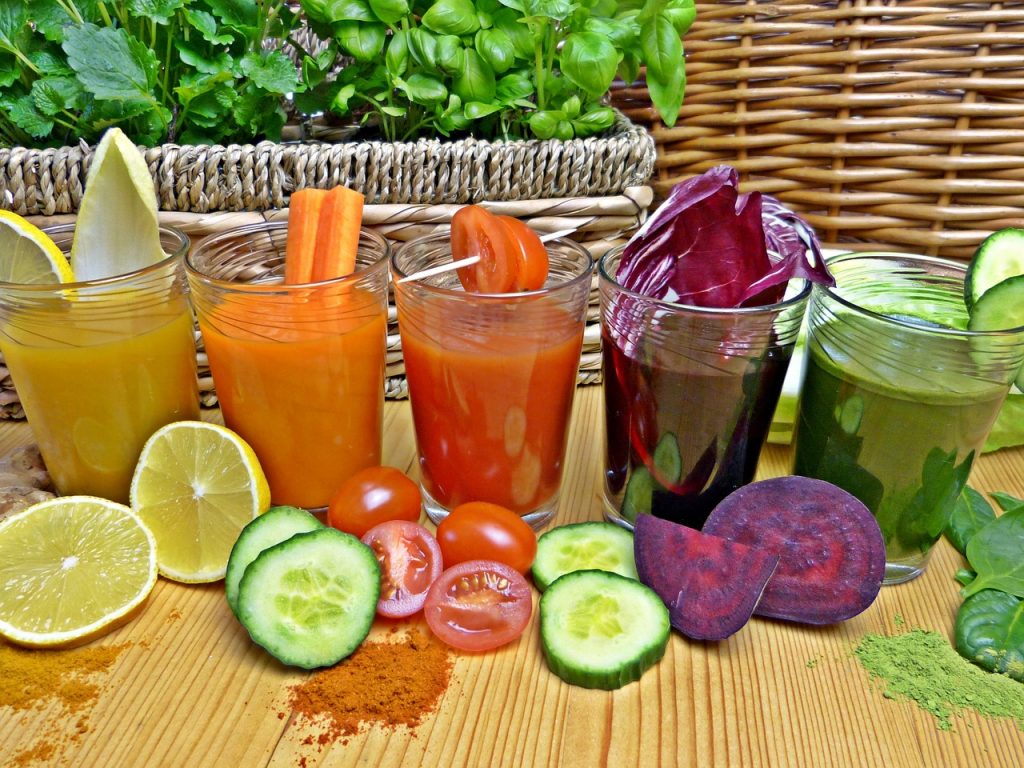 A new study explores the possible link between certain types of gut bacteria and depression. The study, published in Nature Microbiology, examined gut bacteria from over 1,000 people and compared the results with self-report and physician-diagnosed depression data. The findings from the first population-level study on gut-bacteria and mental health provides evidence for the link between the microbiome and mental health.

“The relationship between gut microbial metabolism and mental health is a controversial topic in microbiome research,” the researchers, led by Jeroen Raes, a professor at the Catholic University of Leuven in Belgium, write.

“The notion that microbial metabolites can interact with our brain — and thus behaviour and feelings — is intriguing, but gut microbiome-brain communication has mostly been explored in animal models, with human research lagging behind.”

While the scientific community has been investigating the gut-brain link since the early 2000’s, little is known about the full implications the link may have for psychiatry and mental health practice. This first ever population-level study builds on previous research linking gut bacteria to mental health issues such as autism and depression. In previous work, Raes and colleagues identified a low microbial and biodiversity community among individuals with Crohn’s disease.

He writes, “This finding adds more evidence pointing to the potentially dysbiotic nature of the Bacteroides2 enterotype we identified earlier. Apparently, microbial communities that can be linked to intestinal inflammation and reduced wellbeing share a set of common features.”

In the current study, Raes and colleagues investigated the relationship between gut bacteria, quality of life, and depression. The researchers looked at data from 1,054 fecal microbiome samples from individuals with a diagnosis of depression enrolled in the Flemish Gut Flora Project. After identifying specific microorganisms correlated with depression, they found two groups of bacteria in particular, Coprococcus and Dialister, to be consistently depleted in individuals with depression.

“The contribution of [Quality of Life (QoL)] indicators and depression to overall microbiota community variation was in the range of (and added to) known major microbiome covariates. While Coprococcus and Dialister were both found to be positively associated with QoL and depleted in treatment-free depression, others, including Butyricicoccus, were found to be linked to antidepressant treatment.”

These findings were then validated with an independent sample of 1,063 individuals from the Dutch LifeLines DEEP (LLD) study and a cohort of clinically depressed patients from the University Hospital Leuven. Raes and colleagues report consistent findings across each of these populations.

“Butyrate-producing Faecalibacterium and Coprococcus bacteria were consistently associated with higher quality of life indicators. Together with Dialister, Coprococcus spp. were also depleted in depression, even after correcting for the confounding effects of antidepressants.”

This study represents the first of its kind to have been done on such a large scale in humans. With the majority of previous work being done on animals, this study provides a foundation for future investigations into the role gut bacteria may play in mental health.  While groundbreaking, Raes and colleagues emphasize the need for more research on the topic.

“Our approach does not allow testing for causality nor directionality of microbiota–gut– brain axis interactions; however, it provides a panel of stringent associations taking into account the compositionality of microbiome data and potential confounding effects of antidepressant medication.”

Jessica Janze is a doctoral student in the Counseling and School Psychology program at the University of Massachusetts Boston. She has a master’s degree in counseling psychology and has worked primarily with children impacted by psychological trauma. This article was originally published on Madinamerica.com. Reposted with permission.