For the Record—A story of a life changed by benzodiazepines 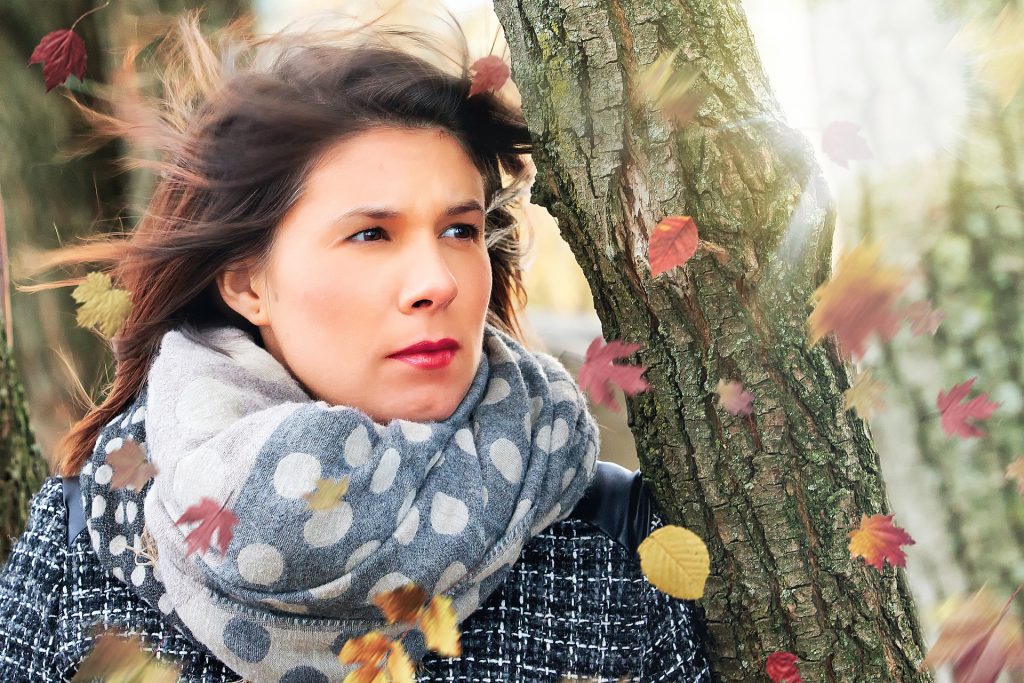 For the record, my story begins in 1982, when I walked into a routine physical and walked out with a prescription for Xanax. Xanax was my gateway drug—to psychosis, hospitalizations, multiple medications and electroconvulsive therapy. The possibilities of a self-determined life were wiped away with one scribble of a prescription.

Occasionally, I ponder that initial, fateful appointment. Did I inadvertently mention my parents’ War of the Roses divorce? My less than ideal job churning out sweet rolls at a touristy restaurant? What I do know is that I never asked for the prescription, and that at age 21, I made the supreme yet understandable gaffe of trusting my physician.

That very first psychotropic, the Xanax, led to a continual state of suicidal ideation and initiated a cascade of ten hospitalizations in 12 years. Later, from a leaning tower of medical records, I glean remarkable and unremarkable detail recorded by dozens of psychiatrists and psychologists, RN’s, and a gaggle of social workers, mental health counselors and occupational therapists.

In 2015, nineteen years after my last inpatient hospitalization, I was taking Ativan and Wellbutrin, as prescribed, by my psychiatrist of 23 years: an ostensibly kind man, Harvard-affiliated physician and father. I still can see in my mind’s eye the framed snapshots of his children, a boy and a girl, on his cluttered desk. Even though I struggled with a ridiculous number of bodily ailments over the years, he and countless others were dismissive when I dared postulate that the medications might be the problem.

In July of the same year, after more than twenty years of therapy with the same psychologist, I believe it was divine intervention that led me out of her perpetually damp office, down the hall, up the crumbling tunnel stairs and into the sunlight. For weeks, I found myself awash in a loop of her commentary, toggling from the corrosive to the absurd and back again. Lauren, with the way you look, your only option is temping. I felt so guilty after buying my first BMW. You’ll never get hired wearing those glasses, Lauren. It’s hard to find a housekeeper who can fold towels just right…

In October 2015, an angel led me to Robert Whitaker’s Anatomy of an Epidemic. I was captivated yet appalled by what I was reading. My story is woven into the stories he chronicles. Finally, decades of physiological complaints validated by everyday people and formal white papers. It was the medications all along! I wasn’t a loser. Social misfit. Underachieving middle-aged adult.

I started slowly tapering the Ativan after having been exposed to benzodiazepines for 33+ years. Reels of dreadful memories, highlighting inexplicable behavior, percolated up to consciousness; in my imagination, I turned them over to a lifetime of incompetent caregivers. Other symptoms were equally grueling: headaches, dizziness, nausea, cold sweats, insomnia, night terrors, neuropathy, akathisia, alexithymia, cognitive impairment, sharp electrical pain, scleroderma and near-hemorrhagic uterine bleeding.

Way, way back, in 1980, I happened to complete two college-level fine art photography courses, before my encounter with Psychology and Psychiatry. Thirty-six years later, I revisited my neglected, nearly forgotten avocation. I’m finding that both art and nature soothe my soul. Various images have been published in the Belmont Citizen-Herald, Watertown TAB and Waltham News-Tribune newspapers, as well as in Prevention magazine.

Here and now, I am Ativan-free and slowly tapering off Wellbutrin after 25+ years. Unable to work due to the severity and unpredictable nature of iatrogenic injury, I sometimes think of myself as a healing journeywoman. When the terrain is especially rough, I reflect on words from Attorney Mitchell Garabedian: The best revenge is living a happy, healthy life. When circumstances and symptoms permit, I’m doing just that.

After completing her sweet roll stint, Lauren Omartian worked as a food writer for the Springfield Daily News; in the art and antiques field; and as an executive assistant in the Office of the President at a local university. She lives in the Boston area and holds a degree in communications from Simmons College. This article was originally published on madinamerica.com. Reposted with permission.